When we created the mobile app for fubar - the world's largest on-line bar, there were many design considerations. The app cover design I created here was the 1st generation featured on the app. I created the artwork from scratch.. I re-designed almost everything upon my arrival at Social Concepts starting with the fubar logo as you see it here. The beer icon I designed is also featured prominently here. I crafted the  beer icon using an old graphic (as reference) that had been used on fubar's popular "Happy Hour" section since the beginning of time. I wanted fubar members migrating from the website to the new mobile app to instantly recognize this as the official fubar app. This cover image is viewable for a mere second, so it was important to convey fubar's new branding instantly. 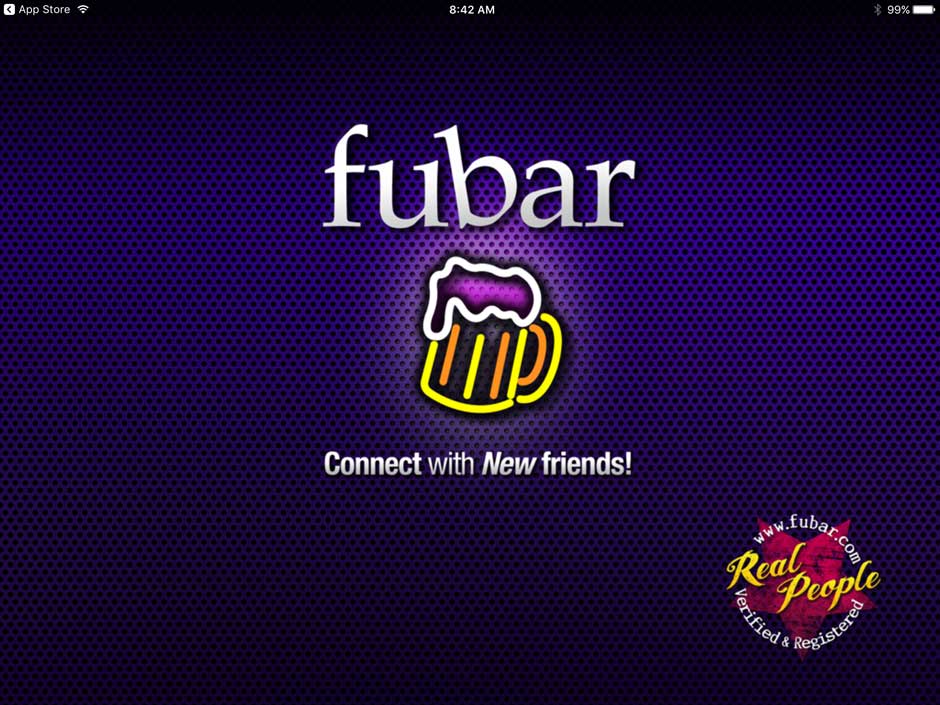 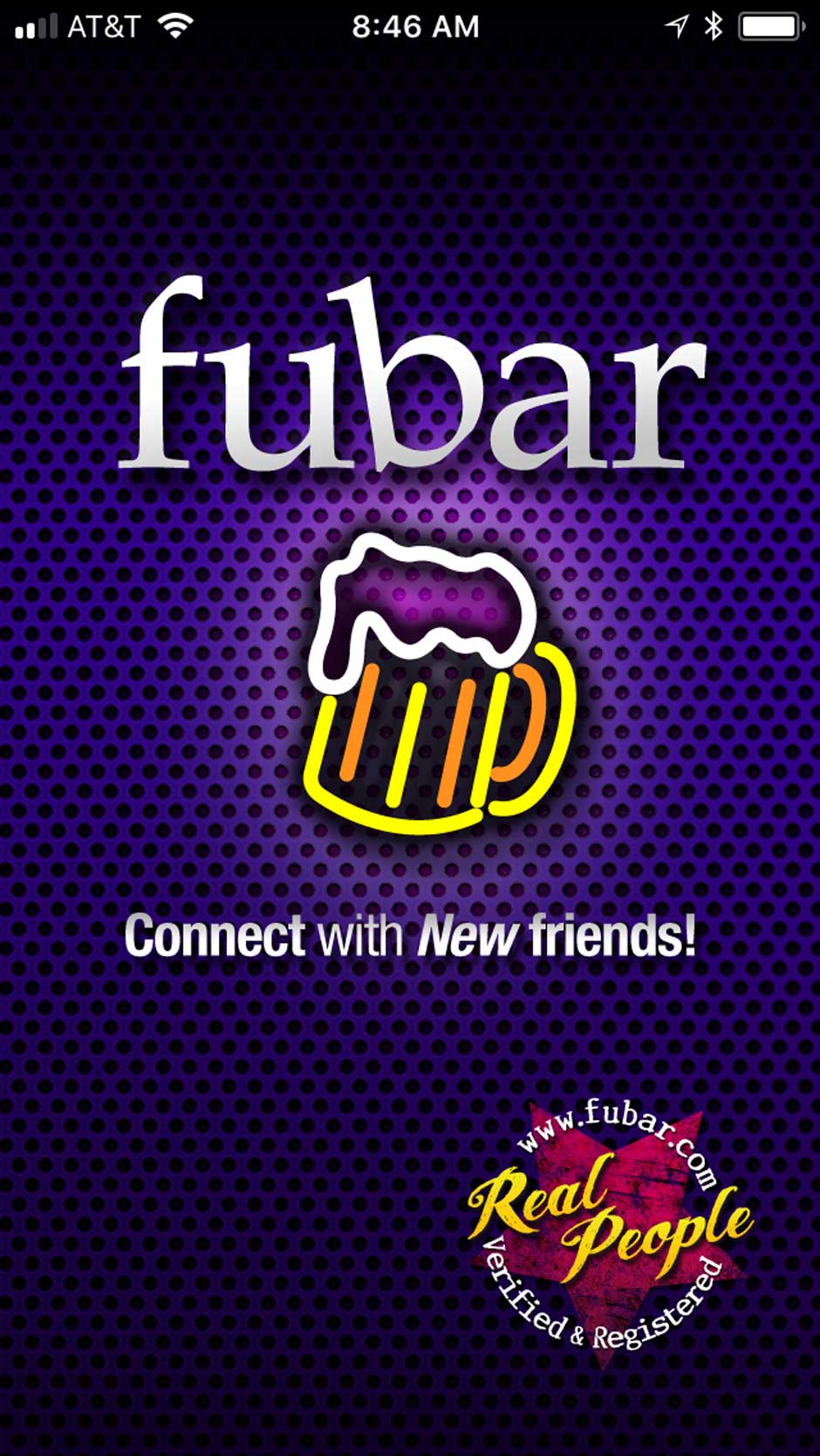